The Only 7 Resolutions You Need To Make For 2018 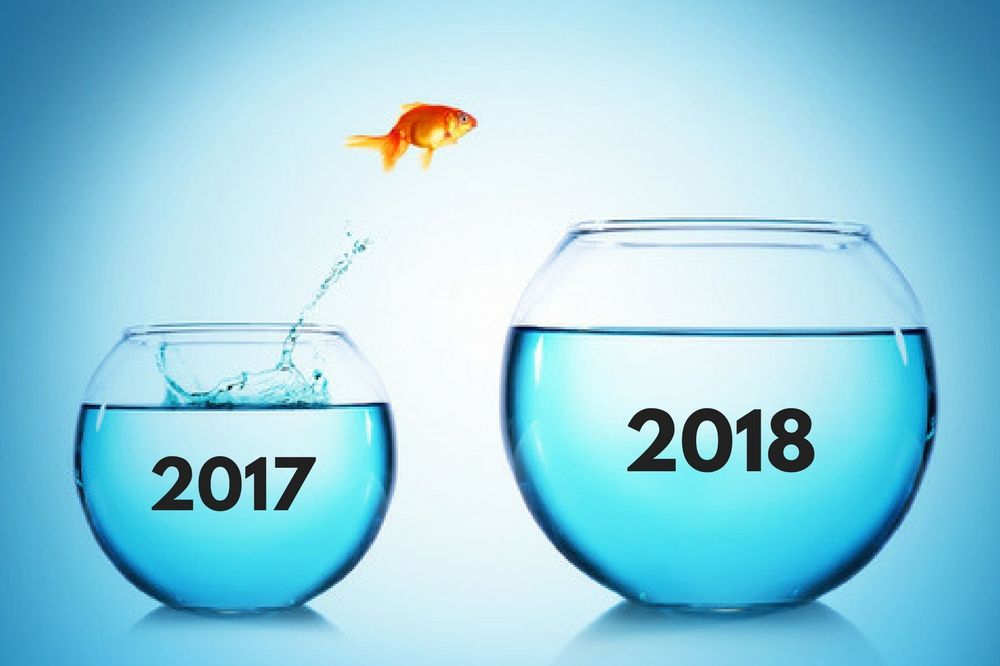 Are you ready to make the big leap?

In the past few years, I’ve done the standard blog post to help guide you through the process of making effective resolutions. I’ve also identified common mistakes that people make with new year’s resolutions. I wanted to do something a little different this year, which I hope you find equally useful. While the specific new year’s resolutions you make are totally up to you, there are overarching themes that should also be part of your success plan for the year.

If you’re contemplating how you want things to look for you in 2018, here are seven guidelines to get you started:

Whether it’s eating something that wasn’t on your nutrition plan for the day or skipping a workout because of a concert you really wanted to go to, it’s not worth beating yourself up over it. Feeling guilty tends to make you adopt the “Screw it, why bother?” mentality that totally blows your plans. 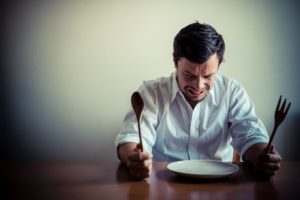 And being down on yourself just means you feel BAD. Have you ever felt like overeating when you were feeling really bad about yourself?

Guilt is counterproductive to what you want to do. So realize that you’re not perfect and that you’ll make some mistakes along the way. Don’t dwell on it. Move on and keep pressing forward.

Severely restricting your calorie intake, or eliminating certain foods because some online “nutrition expert” tells you they’re bad, isn’t necessary. Restricting some foods can be useful if you’re allergic or suspect you might be intolerant to something (it’s always best to investigate intolerances under professional supervision), but for most people it’s not necessary for fat loss or optimal health.

No one substance, whether it’s dairy or wheat or carbs or tomatoes, will cause an increase in fat stores all on its own.

By the same token, no magical food or supplement will create significant fat loss by itself. 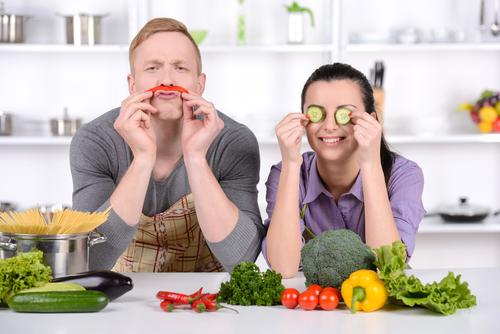 So what’s the real solution to losing fat?

Get your calories and carbs in line with your genetics, current body fat percentage, and activity level. Make sure that you get adequate protein on a daily basis to help your muscles recover and grow.

Many popular diets, by restricting certain calorie-dense foods, automatically reduce your calorie intake. And that’s the real reason they work. So learn how to eat properly and stop going on and off different diets.

3) Get Help When You Need It

Being accountable to someone is an important part of succeeding with a goal. The reason I created my Lean365 online membership program is so people can be part of a supportive group that’s working on achieving the same thing – a lean lifestyle. The membership program is on my website, and you could go through the process on your own if you really want to, but the private Facebook Group provides the additional benefit of accountability. That’s what many people are missing when they’re trying to get lean.

I’ve used similar groups to help me with my business goals and I can tell you that they’ve always been worth the money I’ve spent. 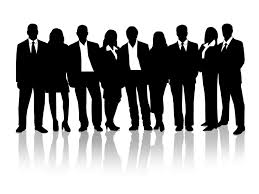 People who are successful with their goals have others around them when they need support. Be willing to say that you don’t know everything and that someone else may be able to guide you through the process more effectively.

Many people do well when they first set their goal, but start to stumble a few weeks or months into it. That’s why many people have a history of yo-yo dieting and weight fluctuations of 10-15 pounds.

Consistency is key. When things get tough, you’ll have someone to give you a nudge in the right direction again. When you’re on a roll, the combined force of you and your accountability partners will be indestructible.

Maybe you didn’t follow through on last year’s resolutions.

Have you tried to get leaner before…and failed?

Or maybe you succeeded…and then lost your momentum and things went backward.

Whatever you’ve been through up until this point is fine, but don’t let it hold you back.

I’m not saying that you should never look backwards. Of course it’s worthwhile to learn from your mistakes and use them to figure out a more productive strategy. 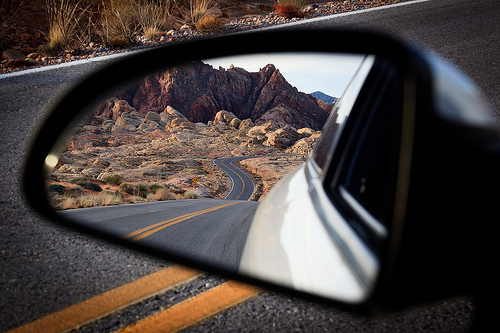 I used to keep files, first written and later on my computer, with my goals from previous years. Every year I’d go back and try to update them, but I’ve found it a bit depressing. I still haven’t seen the pyramids in Egypt and I haven’t been to Bali, which I believe I was supposed to do by 2015. There’s also the motorcycle licence I’ve been planning to get since I graduated from university, and the race car driving course which has been in the works for a couple of years.

One year I’d even gone all Anthony Robbins when I was doing acting and modelling (2004 or so…) and made a 5-year plan that included winning an Oscar, or some other nonsensical goal for a beginning actor. There were a few other things in there that would make my heart feel heavy to read. I mean, I didn’t achieve them so were the last dozen or so years of my life a complete waste?

Our plans change as we grow as people over time. I’ve done a lot of things I hadn’t planned on doing and the choices I’ve made were right for me at the time. In some cases, I haven’t been the best I could be. I haven’t put in the effort I should have to get to where I wanted to be. Either way, I have to let it go and try to do better now.

Deleting those old goals from my computer lets me decide what I really want now with fresh eyes. Think carefully about what you want, make plans, and be prepared to make some changes along the way.

I’ve been trying to learn to play keyboards for about 6 or 7 years. I’ve started many times, practiced a bit, and just let it go (despite the keyboards still sitting in my living room). In truth, learning the keyboard is hard. It takes regular daily practice and it just isn’t that much of a priority for me.

My other goal, learning to speak Czech, my mother tongue that I stopped speaking when I was 5 years old, has gone a lot better.

I started to learn it with an online program while I was pregnant with my son, with the intention of teaching it to him. Since he was born, I’ve been speaking to him in Czech and he now has a pretty solid vocabulary for a 3 and a half year old. As he’s gotten older, I’ve had to increase my vocabulary to keep up with his increased sophisticated speech. I’m also really proud that he was able to communicate with my 87-year-old grandmother, who doesn’t speak English, when she was visiting Canada for several months this year. 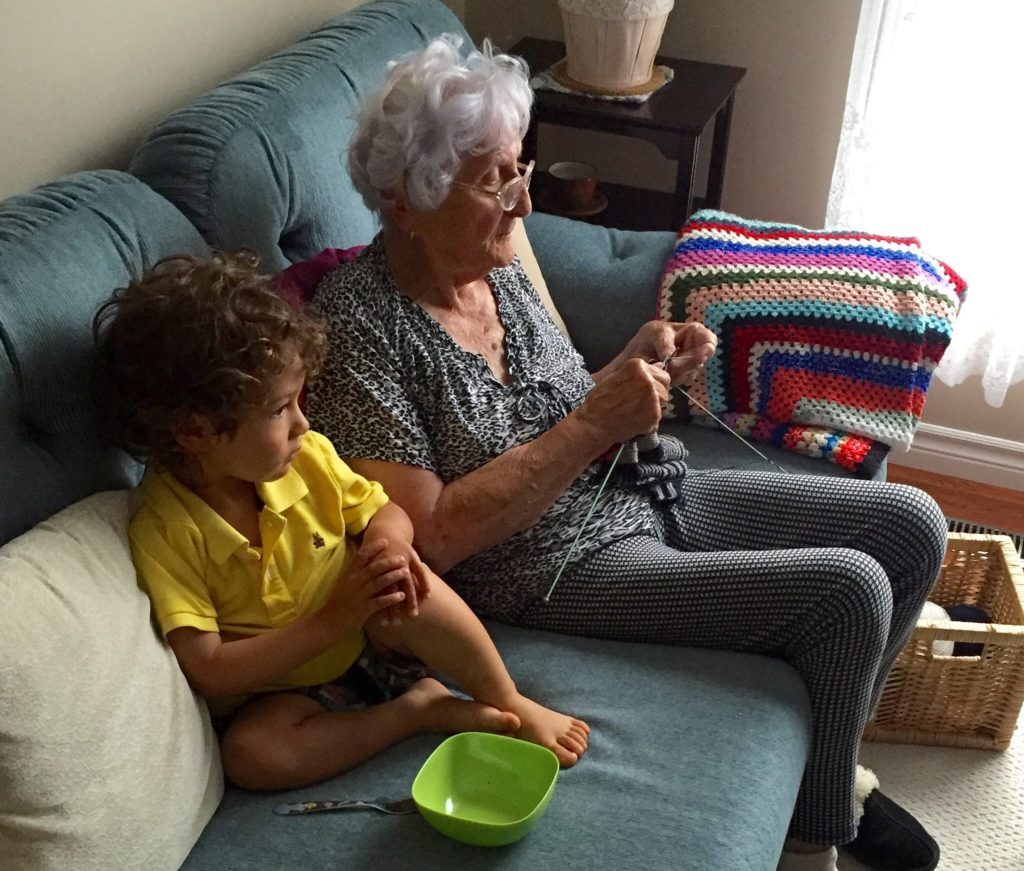 Quality time between my Babi and her great-grandson

A strong reason for learning or doing something is very effective.

If you tell yourself you want to lose ten pounds, but the best reason you can come up with is to fit into your jeans from high school, then you’ll probably give up sooner rather than later. You need to have a strong reason, and preferably a lot of powerful reasons, for achieving your goal. Want to get stronger and fitter so you can go skiing or snowboarding with your kids? Maybe you want to lower your blood pressure so you can avoid the heart attacks that run in your family.

Any reason that fills you with a burning desire is a good one.

Whatever resolution you make, expect to experience some obstacles along the way. You may get injured or sick, which sidetracks your workout regime and makes you lose motivation. You may have a couple more beers than you planned and eat the greasy food you weren’t planning to eat. You may have a tough emotional time or extra stress at work and your goal doesn’t seem as important anymore. 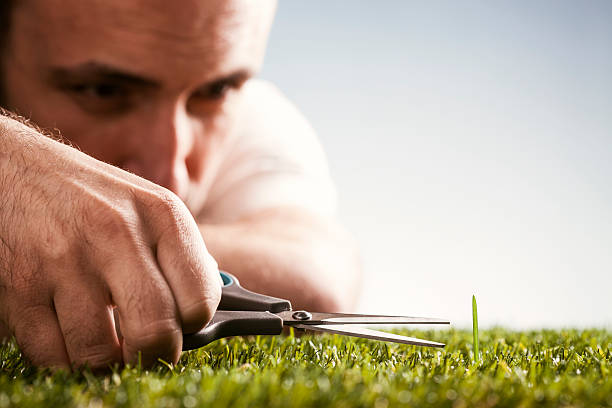 Things won’t be exactly as you want them to be. Very rarely do things go exactly according to plan.

Forgive yourself, do what it takes to get back on track, and keep moving forward.

7) Be Brave And Bold

Whatever you’re planning to do, go for it with all you’ve got. Do things that scare you. Put yourself out there in places you fear going.Be reasonable, of course. No one’s telling you to sky dive without a parachute or climb Mount Everest without training. But if you’re scared of public speaking, what’s the worst that can happen? You’ll suck and some people will laugh? Big deal. The consequences are a lot more serious when you sky dive without essential equipment. 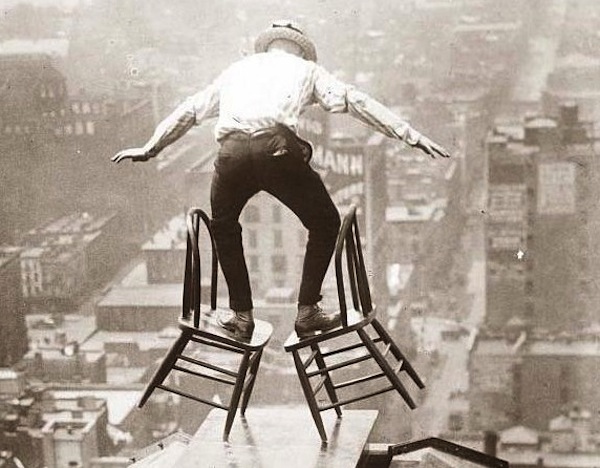 Ok, I said be brave, NOT stupid!

Most of the progress we make comes when we’re outside of our comfort zone. If you’re not sure how to get the most of your time in the gym, get some sessions with a coach so that you do things the right way (and yes, my online coaching could help!). If you’d love to try martial arts, but you’re too intimidated to go to classes, then get an adventurous friend to come with you.

The fear is greatest when you’re thinking about the thing that worries you. Once you get in there with your most positive and bold attitude, you’ll find it a whole lot easier.

With the passing years, I’ve learned to simplify my goals and focus on what’s most important.

You can achieve a lot in your lifetime. You can’t, however, learn 3 languages, read 1000 books, learn to play piano and violin, AND start a new business on top of your day job in one year. So set priorities (I recommend your health and fitness!) and focus on the things that are really important to you right now.

Don’t worry about your failures. Learn from them, as well as your successes, and put in the best effort you can. That way you’ll be ready to dive into 2018 and be successful, rather than drowned by the weight of unrealistic new year’s expectations. Because your goals are within your reach this year if you use the right strategy.

What Is Online Coaching?

The Life Lesson You Should Never Ignore

How Much Cardio Do You Need To Lose Belly Fat?