How To Find Success After Failure 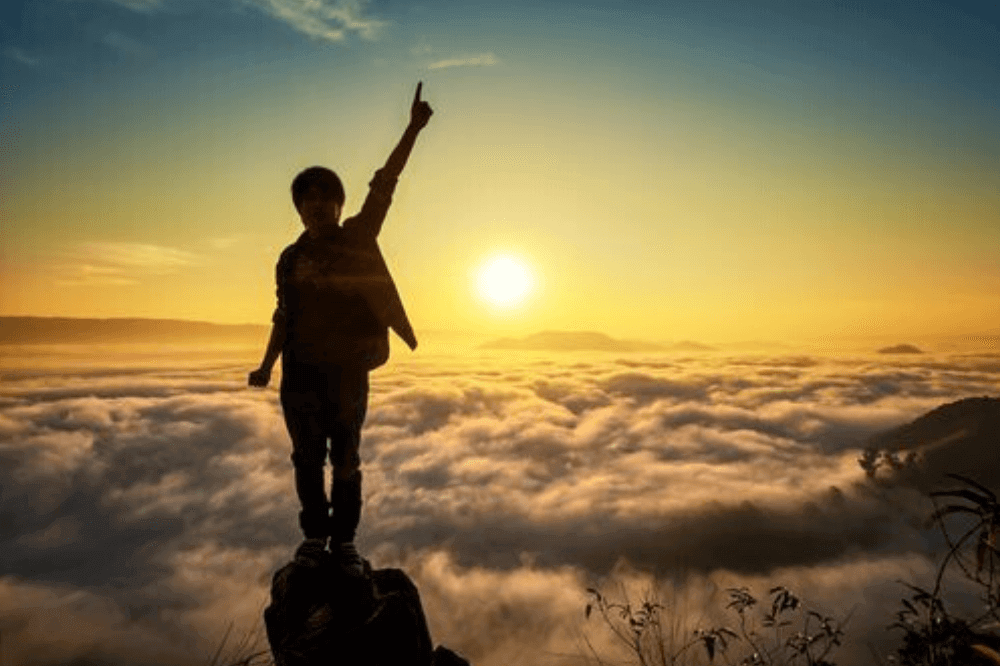 Is this going to be the year when you find success with your nutrition plan and get consistent with your workouts?

I don’t know about you, but I consider today the REAL start of the new year.

The holidays are officially over, my son went back to daycare today after two weeks off, and it’s a full 5-day work week.

For all the talk about new year’s resolutioners in the gym, most of them won’t really be getting back into action until this week.

Many have tried this path before, succeeded for a while, and then it all came apart somehow.

The nutrition side is totally in gear now too.

Most people are cutting the treat foods after some overindulgence over the holidays and a few are vowing to go without “junk food” or alcohol for at least a month.

I’m not saying that these aren’t worthwhile goals for the short term, but they’re not the lifelong solution to fat loss that you’ve been waiting for.

You’ve probably tried these strategies many times with varying success.

Right now you’re ready to get back on track and you’re motivated to finally give it your all.

Sounds a bit familiar, doesn’t it?

I could give you a million different cheesy motivational quotes to help you get back on track, but that will only work for a while.

Here they are, if you think they’ll help:

“If you first you don’t succeed, try, try, try again.”

“Don’t be scared of failure. Learn from it and try again.”

“Forget how much it hurts and try again.”

And here’s a Japanese saying that I’ve always liked: 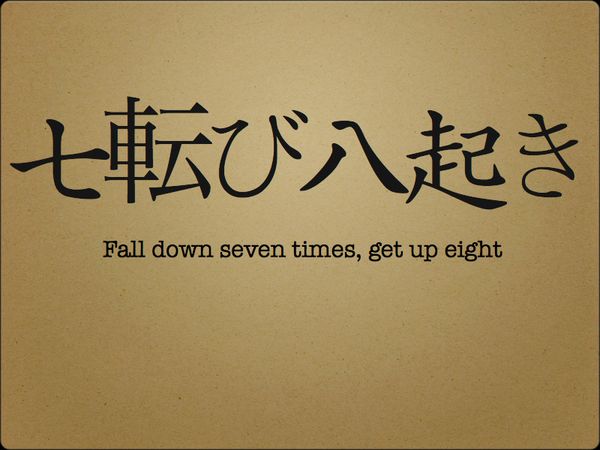 If you’re not where you want to be keep then going.

The important thing about trying again is that you try a different approach this time.

Did you succeed at losing weight by following an extremely strict diet (like paleo, no “junk food”, vegan, keto, very-low calorie, etc.) and then realize you couldn’t follow that plan forever and rebound?

Try something a little different.

Consistency and accountability are going to make your results last.

One approach is 1-On-1 Online Coaching with me: DETAILS HERE


Even if you want to go it alone, make sure you’re using the right approach.

They don’t teach you anything about eating in the real world.

DON’T go overboard with exercise if you haven’t been consistent until now.

Make the changes GRADUAL and SUSTAINABLE for you.

Going to the gym for 45 minutes three or four times a week regularly is better than doing a couple of hours two days a week (and then skipping a week here and there).

Having treat foods a couple of times a week is better than banning them for a month and then binging on way too many after that.

Figure out how to make your new workout and nutrition plan fit into your life.

That’s how long-term success is found.

And you won’t need to “start again” anymore.

Taking Care Of Your Mental Health While Self Isolating

5 Tips For Working Out During The Holidays