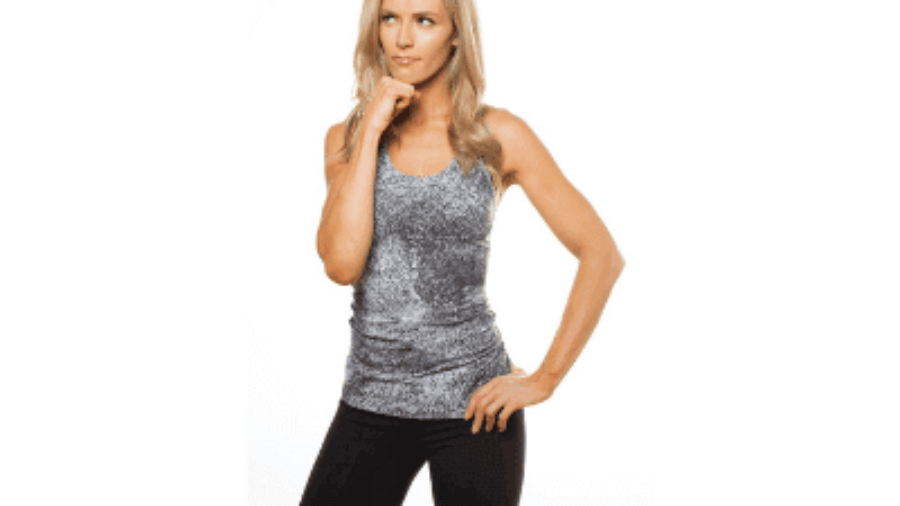 Are you struggling with weight loss and think it might be down to your mindset?

Watch this video and I’ll show you how you can use the growth mindset to help you lose weight.

If you’re new here, please subscribe and hit the bell to be notified. You know you want to lose weight, but you think your mindset might be a problem. Spoiler alert, it probably is. In this video I’m going to show you how you can use a growth mindset to help you lose weight and keep it off for good and stick around until the end where I’ll show you how you can influence others like your spouse or your kids to develop a growth mindset as well.

The concept of a growth mindset comes from a book by Carole Dweck.

She’s a PhD, a Stanford psychologist, and this book came out in 2006 now, Dr Dweck was studying students’ attitudes towards failure and that’s where her whole idea of growth mindset versus fixed mindset came from. 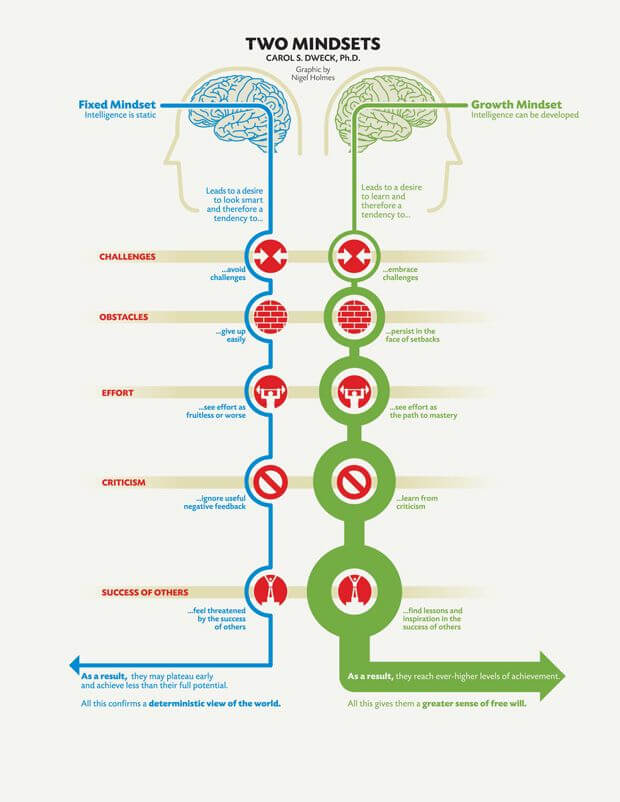 So let’s go briefly through the differences. In a growth mindset, a person believes that their ability is down to hard work and dedication so they can push themselves and they’ll do better.

Some of the students believe that if they worked really hard and they studied very hard, then that was the reason for how well they did at their test. And others believe that they just are either smart or they’re not smart, so they failed the test because they’re just not good at that particular subject.

Let me know in the comments which of those mindsets you tend to gravitate to.

And keep in mind that it’s also possible to exhibit a growth mindset in some areas and then have a fixed mindset in other areas.

You might believe for intelligence that that’s a fixed thing, but then athletic ability, you might think that you can increase that over time. So here’s how we can use that growth mindset to succeed at weight loss longterm.

Don’t Label Yourself In A Negative Way

Many people, maybe they’ve grown up and they’ve always been overweight. They see themselves that way.

That’s just my identity and that really shouldn’t be part of your identity. That is something that is changeable and you do have control over that, through your nutrition, through your exercise, through your habits and behavior

. You can affect those things. So you need to take away all those negative habits.

When it comes to exercise, a lot of people say “I’m just not the gym type” or “I’m not coordinated.”

Sending yourself those messages doesn’t really help. Probably you feel that way because you haven’t developed those skills adequately. And all it takes is practice. So if you look at it from a growth mindset, you can work on all of these things. You can improve your control around food. You can prove your relationship with food in general. That is something that can be developed over time with the right guidance. I have some videos about mindful eating.

That’s one way of dealing with that and with exercise. You take yourself from the beginning, you learn basic weight training exercises, and then you get more coordinated. Then you get stronger, you get fit, or you feel better. You need to believe that you can change these things.

It’s important to realize that weight loss is a challenge. Changing your nutrition, changing what you’re eating on a day to day basis.

You need to appreciate that as part of the process and a lot of people learn to love that struggle because it makes them feel strong and empowered because they know they’ve overcome that challenge and that is a key part of a growth mindset.

Now we’re all going to have obstacles from time to time. It is never a linear upward journey. Trust me, you will get sick. Someone in your household will get sick, you may get injured. You may just go through a period where there’s tons of parties and all of a sudden you kind of spiral out of control with your nutrition side, so these obstacles, they’re always going to be there. That is what life is all about. Obstacles and overcoming these obstacles is really an important part of the growth mindset. Another key part of the growth mindset is seeing your effort as worthwhile. It takes a lot of small actions, a lot of small decisions in order to add up to longterm weight loss. It’s not just substituting a salad for fries one time. You need to do a lot of these things on a regular basis.

A key part of what the growth mindset is is being able to take on board negative criticism and deal with it and use it to move you forward in the positive direction. None of us is perfect and if someone tells you, okay, and here’s how you can improve, and you just take that as an attack and you just fight back against that and you’re not willing to accept that feedback, then you’re going to have a hard time moving forward and growing.

Be Inspired By The Success Of Others

If it’s someone in your own life or someone you see on social media, if you look at that person and think, wow, that’s great, they did it and I can do it too. That’s awesome. Then not to growth mindset and that is going to push you forward. That’s going to make you try a little bit harder, achieve the same thing that that person is doing.

All those excuses. Then you’re not really helping yourself. You’re just in a fixed mindset because you believe that your situation is unchangeable. There’s nothing you can do about it and that’s not going to get you any results.

So be inspired by the success of others. Don’t be threatened.

Developing A Growth Mindset In Others

And now I’m going to share my sneaky bonus tip for getting others to develop a growth mindset and I’m going to use the example of children. I have a five year old son and a lot of people want to tell their kids, “Oh, you’re so smart.”

It’s really important that they know that it’s the effort that really matters. So for my son, we’re working on math problems and he does really well at it, then I tell him it’s because, Oh wow, you worked really hard or you thought really carefully about that and that’s why you got the solution that’s developing a growth mindset in him.

If I just tell him, Oh you got that cause you were so smart, what can he do about that?

Nothing. Cause it can’t really change how smart he innately is. He can only change his effort. So that’s how you can develop a growth mindset in others.

You have to praise them appropriately.

Give them the right kind of praise.

Please remember that a growth mindset means success in all areas of your life, not just weight loss. So you can use this for any area that you want to get a little bit better at. If you feel like you’re weak in a certain area. If you want to be more committed, for instance, then you need to believe that you can develop more commitment.

Start small, work your way up to develop that growth mindset.