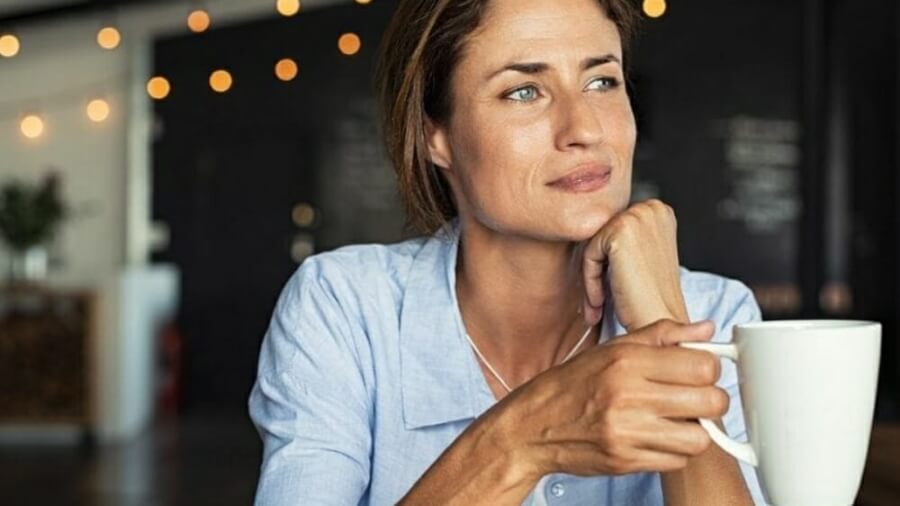 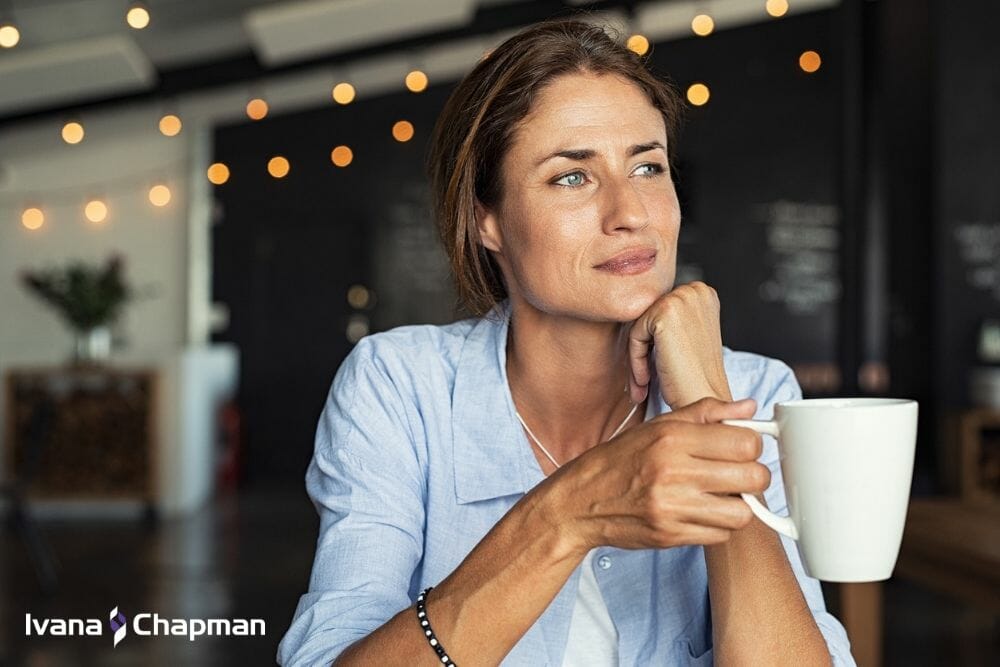 I recently joined up for Netflix (late to the party, I know!). One of the TV shows I was curious about was “This Is Us”. I had seen some powerful commercials advertising the show and after passing the posters on the Toronto subway for weeks, I couldn’t resist anymore.

So I binge-watched two seasons of the show in about three weeks (being sick for a few days helped!), which is something I haven’t done for about a decade.

Anyway, there are plenty of interesting life lessons in there…a few about weight loss and having an unhealthy relationship with food.

In the second episode of the Season 1, the character Kate had a moment that summed up the weight struggles that many people go through.

Kate is morbidly obese and joins a weight loss support group to lose weight after a lifetime of struggling.

She starts a relationship with Toby, a man in the group, and takes him to a Hollywood party as guests of her (lean, fit) TV star twin brother. 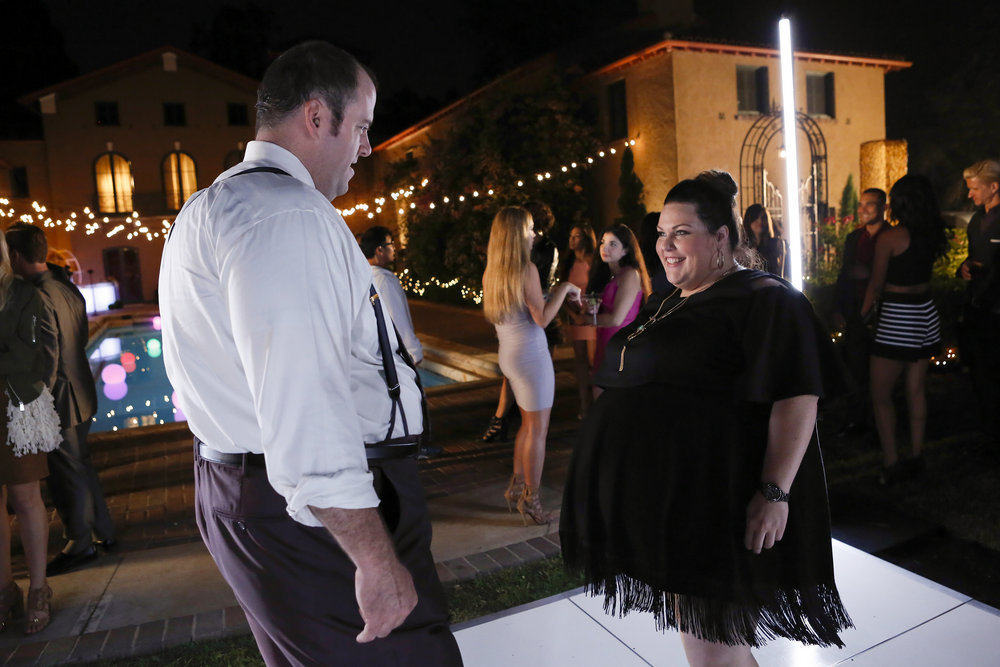 Kate and Toby by the pool

After getting drunk and dancing near the pool (all Hollywood parties are pool parties!), they have a quiet moment together.

This is when we find out what really makes Kate tick.

“It’s always going to be about the weight for me, Toby. It’s been my story ever since I was a little girl. And every moment that I’m not thinking about it, I’m thinking about it….It’s just at the core of who I am, it’s just deep inside.”

In a later episode, Kate talks about how she managed to lose weight at one point in high school, but she was more comfortable hating herself for not being able to slim down.

Being fat is Kate’s story.

She doesn’t know anything else.

Emotional issues can have all sorts of causes and dealing with those is beyond my scope of practice as a Fitness & Nutrition Coach.

What I do know is that changing Kate’s story is the only thing that would change her future…and her weight.

As long as she sees herself as “The Fat Girl”, she’ll continue to perform the behaviours that are associated with that role: eating too much food, not exercising, and binge eating under stress.

Changing your view of yourself is not a simple, linear process.

I wrote a blog post called “Why Most People Never Change” that highlights the problem.

It’s not as simple as saying a positive affirmation once, or even every day.

You have to silence the inner voice that pops up constantly when you’re not even paying attention.

Every action we take is influenced by that voice.

Kate’s story may not seem similar to yours.

What you may have in common is the limiting stories that you’re telling yourself.

We all have them.

“I have too many injuries.” 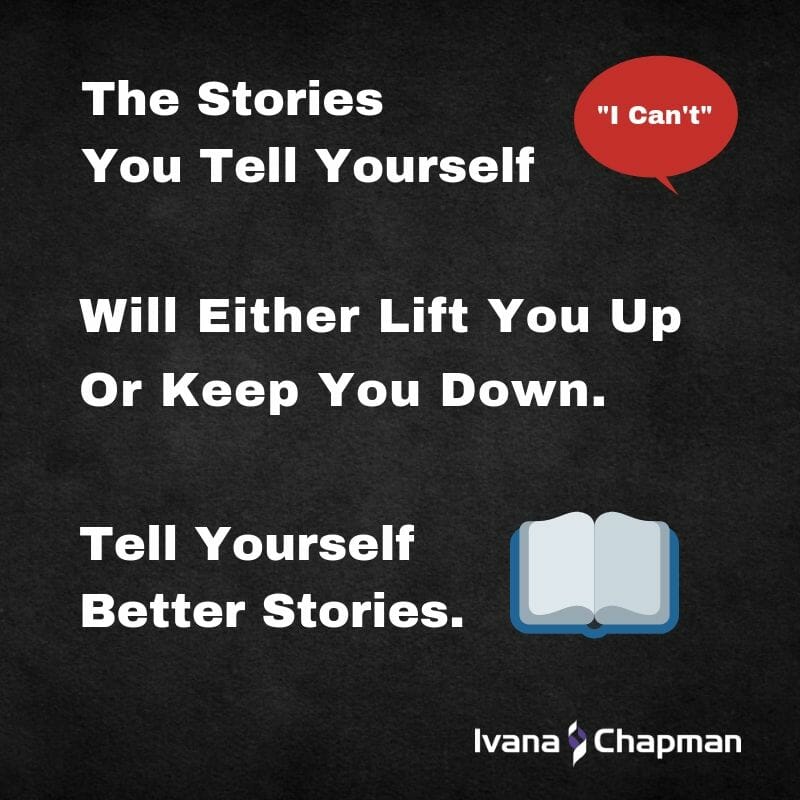 What do those stories DO for you?

Sure, they hold you back, but they also protect you in some way.

If you don’t try to workout, you won’t fail.

You won’t look silly and weak at the gym.

Unless you go to the gym you won’t have to face how unfit, weak, and immobile you’ve become.

And telling yourself that working out isn’t for you will keep you from facing those fears. 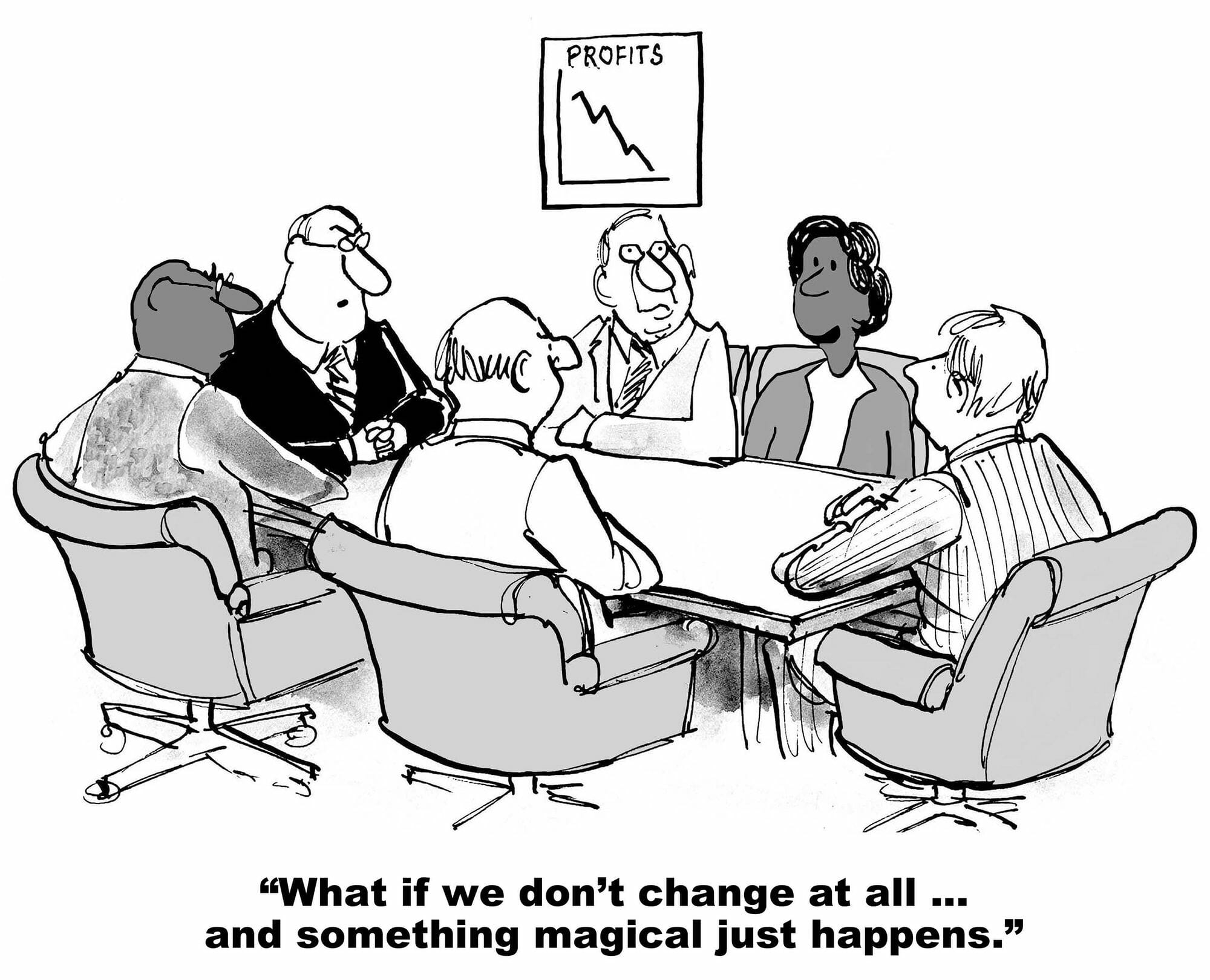 There’s a feeling of comfort staying as you are, even if it’s not how you want to be.

In a later episode, Kate finds herself at a singing audition and has to face that fact  that it’s her lack of training (and perhaps talent) and NOT her weight that keeps her from getting the job.

Kate had to admit that she was using her weight as a form of protection against rejection – a painful revelation.

Many people use their age the same way.

They use age as a reason why they can’t get fit and lean, when it’s really their commitment to a sound workout and nutrition plan that’s the problem. 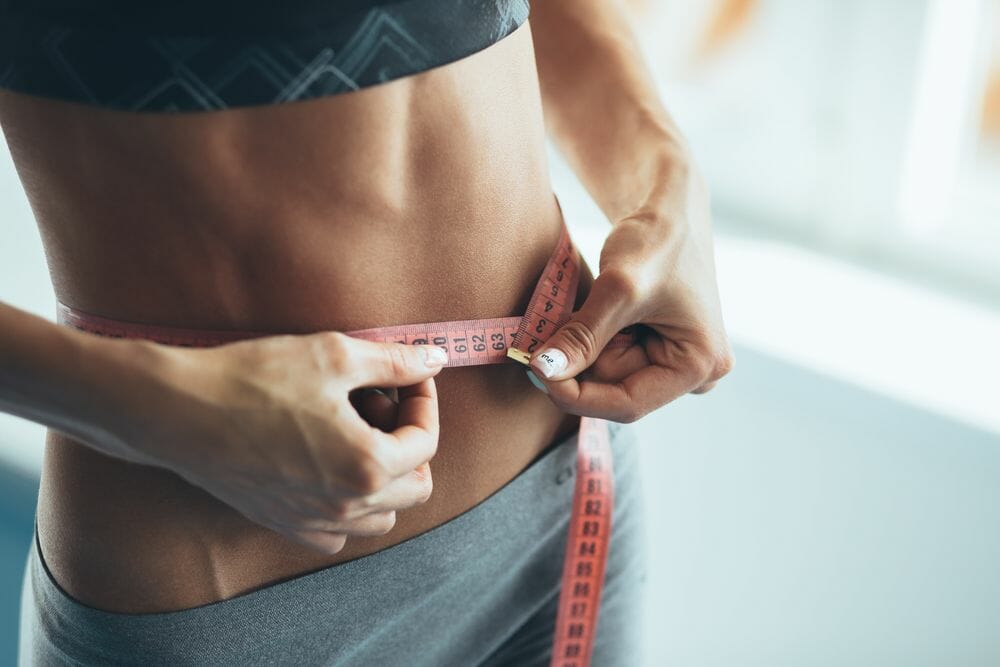 I’m never going to tell you the process of change is easy.

There are ups and downs, relapses, and moments of feeling that it’s not worth it.

If it were easy, everyone would be walking around healthy, fit, and lean.

Facing the pain of your natural human fragility is tough.

But knowing that you have the power within yourself to make the change you need should be comforting.

Take the first step by telling yourself a new story.