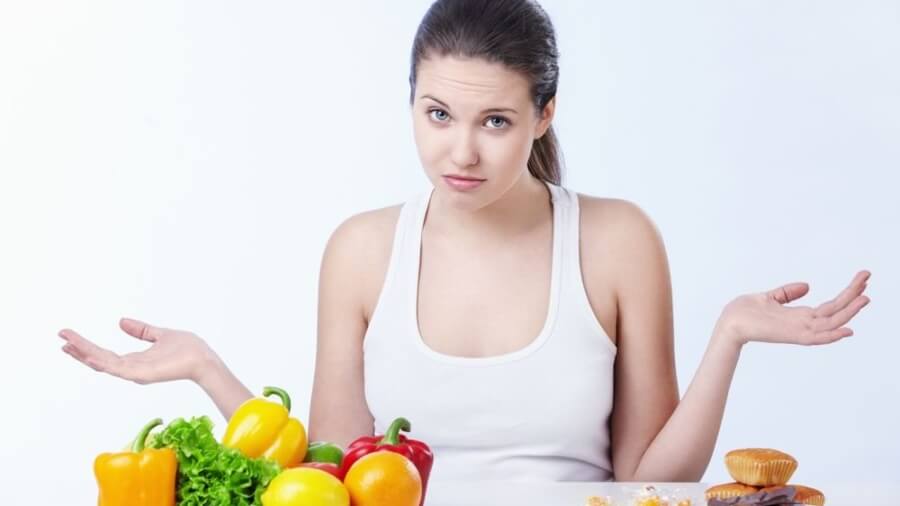 Healthy foods are part of clean eating AND flexible dieting.

Most people are aware of the clean eating movement that’s been popular for the last decade or so. It’s basically all about eating healthy whole foods, minimizing preservatives,  and eliminating sugar. Nothing really wrong there, but can you maintain an impressive physique without always having to follow those rules? The Flexible Dieting/If It Fits Your Macros (IIFYM) advocates say yes.

I wrote a blog about IIFYM previously. In short, it’s about setting up your ideal macros (carbs, protein, fat) and calories, making sure you get enough fibre…and working out your meal plan from there. This gives you the opportunity to eat chocolate or other “treats” generally not recommended on a “clean” diet. The example that’s all over the internet is pop tarts; like it’s such an awesome thing to eat those sugary pieces of processed crap (ok, I loved them as a kid too!) regularly. The whole point is that even physique competitors looking for single-digit body fat levels can eat pop tarts so why not the average Joe and Jane?

There’s no scientific definition of “clean food”, which is the first argument against the clean eating method. Chicken breasts are clean, right? How about chicken drumsticks? How about chicken wings? It’s ok to put mustard on your chicken breasts because it doesn’t have any sugar, but you can’t even put on a tiny amount of ketchup since it has tons of the sweet stuff.

Does the fact that it’s low in fat make it clean? Wouldn’t avocado and olive oil be “unclean” in that case?

Yet most clean eating advocates agree those foods are ok.

Which Side are You On?

The Clean Eating and Flexible Dieting contingents have enthusiastic supporters. I’d say the IIFYM crown are particularly vocal about their appreciation of there system, to the extent that they seem to be saying “Haha, look at me! I’m lean and I eat Pop Tarts and ice cream!”.

What Clean Eating and Flexible Dieting have in common

The truth is you can achieve the ripped musculature of a bodybuilder or fitness model while still enjoying ice cream and burgers through either method. Clean eating allows you to do this by incorporating a “cheat meal” at certain times. In the 12 weeks of competition prep cheat meals might be banned, but otherwise a competitor might allow him/herself one cheat meal a week to eat whatever is desired. For someone just doing this system they’ll probably be able to have a cheat meal or cheat day each week.

Flexible dieting might seem to allow treats more often, but if you have realistic macro goals you’ll find it difficult to reach them without eating plenty of healthy whole food most of the day.

I used to think that cheat meals made sense. Be super-strict all the time and then eat whatever you want at one meal, or on one day of the week. I’m not such a huge advocate of this system anymore. For one thing, if you’re a social human being you’re probably going out for more than one meal with friends a week. What do you do the rest of the time?

Many fitness competitors I know only allow themselves to go out once, or pack their food in Tupperware containers for eating at special occasions. I’m all for that strategy for competition prep, but for normal humans who just want to have great physiques it’s a little stifling.

I don’t really want to knock either system, as I’ve done versions of them at various times (I’ve also used carb cycling, low-carb, and tried liquid cleanses. The latter I DON’T recommend). In fact, my diet is pretty “clean” by most standards and I enjoy eating plenty of veggies and quality proteins. I can’t be bothered to track my macros on a daily basis, but it can be important when I’m preparing for a fitness competition.

With some strategic experimentation and experience, you’ll learn what works best for your body.

And that’s the only thing that should matter – what works for YOU. 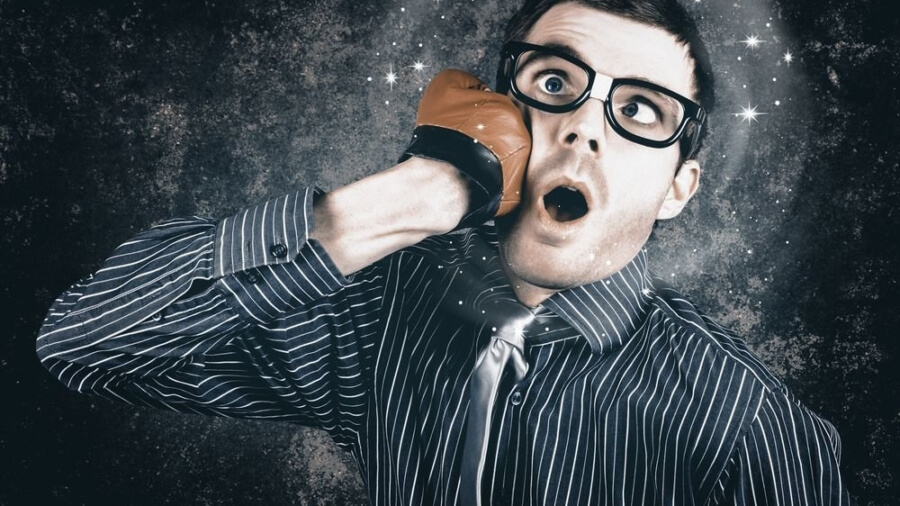 Trying to discipline yourself may not work very well.

Why does Barrack Obama, leader of the Free World, struggle to give up smoking?

Why has Oprah Winfrey, billionaire mogul and one of the most powerful women in the world, spent her life fighting a battle with her weight?

It seems counterintuitive, and possibly even ironic, right? These powerful people, with so much drive and determination to get to the top of their fields, are unable to control crucial aspects of their lifestyles. You would think that they would succeed at whatever they put their minds too.

It turns out that discipline doesn’t work the way we would expect it to. Instead of being a universal, consistent quality, it actually gets used up.

Think of discipline like a muscle, but not just in the basic way.

What Can Oprah and Obama Do?

Running the US of A or multiple large companies probably wears out a lot of discipline muscle. The solution to that dilemma is far from simple.

I’ve coached many a disciplined CEO, company President, or Partner in a law firm who struggled with working out and eating right.

Maybe you’re worn out with the discipline of your career and feel like they don’t have anything left to commit to your fitness and nutrition regime.

What are you supposed to do, quit your job?! I don’t recommend that. What I do advise is to get more support in the area that you’re struggling with. Get yourself a coach to keep your fitness and nutrition on track.

The funny thing is that people always say they’ll get a coach when “things settle down” or when they “can find a bit more time”.

If you had plenty of time and motivation for your nutrition and fitness routine then you’d probably be able to get by on your own. Get support when you need it the most.

When you feel like your discipline is fatigued by other commitments, get someone else to provide structure for you.

Don’t try to do everything yourself.

You’ll only fatigue that discipline muscle and wear yourself out.